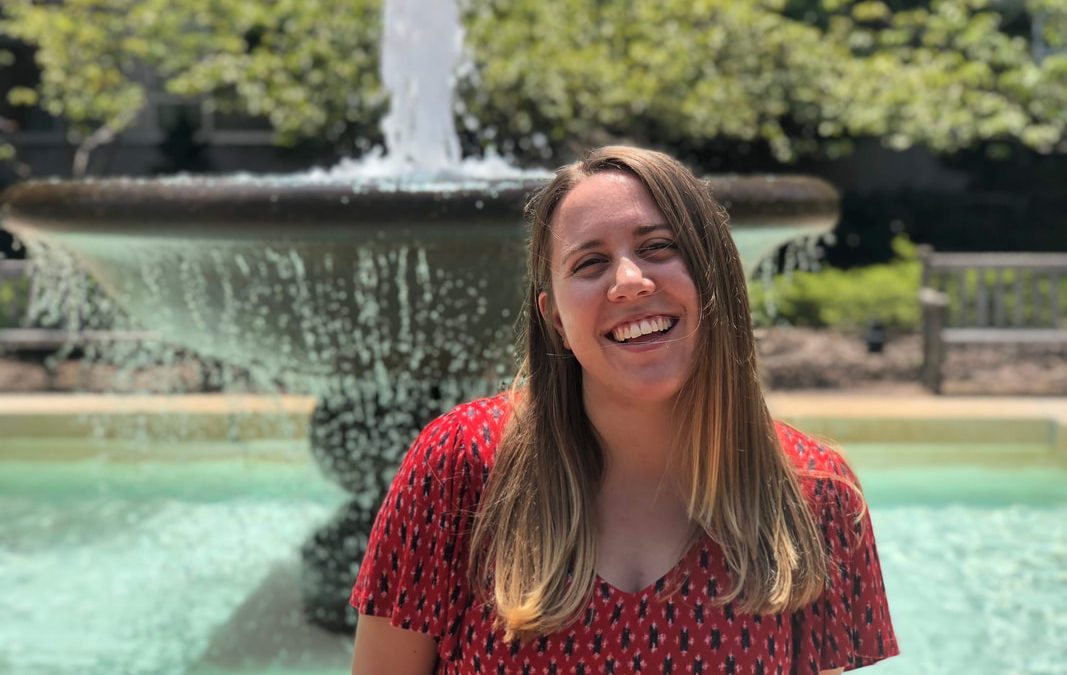 Wiggins graduated from Western Carolina University in 2020 with two undergraduate degrees: a degree in Communication with a concentration in journalism, and a degree in International Studies with a focus in Human Rights.

After graduating from WCU, Wiggins entered a two-year international program with Erasmus Mundus to begin her graduate studies for a Master’s in Journalism, Media, and Globalization.

During the first year of her master’s program, Wiggins was located in Aarhus, Denmark, where she attended both Aarhus University and the Danish School of Media and Journalism. She described this year of her graduate studies as the “practical year” with an academic research focus. She learned multimedia tools for audio and video stories, as well as how to apply specific research techniques to journalism.

Another major focus during this first year was on solution’s based or constructive journalism.

Wiggins said, “When reporting on an issue [with constructive journalism], you focus on presenting solutions to the issue rather than the issue itself.”

This type of journalism “helps with audience fatigue from reading so many negative stories.” 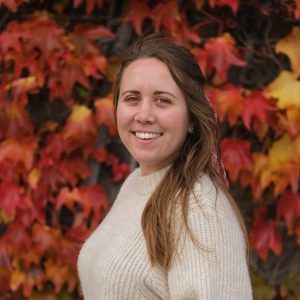 During her first year, she worked on several stories, including a multimedia story on feminism in Denmark and an in-depth story on data rights in the United States versus the European Union.

Wiggins said the most surprising topic she has covered so far in her career has been feminism in Denmark.

For this story, she examined why feminism is a “dirty word” in Denmark despite other Nordic countries being more progressive in regard to feminism.

Wiggins found that only 1 in 4 Danes say they are a feminist and that Denmark is a leading country for domestic violence against women according to the European Union.

Wiggins also shared that one of the most enjoyable stories she has worked on involved comparing data rights for consumers in the United States versus in the European Union.

This story was based on the Netflix documentary, The Great Hack, which concerns a journalist from the Guardian who broke the Cambridge Analytica case.

As part of her research for this project, Wiggins interviewed several influential individuals on the topic, including an American professor who was featured in the documentary and had his data stolen and a Virginia senator who was advocating for stricter data protection policies in Virginia.

In doing research, Wiggins found that only a few states within the US have data rights policies in place, and that there is no federal law concerning this issue.

For the second year of her master’s program, Wiggins has been located in Amsterdam, where she is studying her concentration on political communication and learning more about data journalism.

Wiggins shared that data journalism is something she did not have a lot of experience with during her time at Western or in her internships, but she has found that it is very important in political communication.

According to Wiggins, her second year has been very academic-focused rather than journalism-focused. She has taken a class on politics in the EU, studied investigative journalism through case studies, and learned Python and R software.

Wiggins will soon be going into her master’s thesis work, where she will be looking into the extent to which visual frames on Instagram influence engagement with users with climate change causes. As a part of her master’s thesis, she will also be creating a journalistic product that corresponds with her thesis using Instagram. 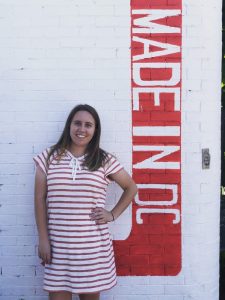 Wiggins also shared some of the challenges she faced when transitioning to a study abroad master’s program.

“Coming to Denmark was pretty wild because it was in the middle of the pandemic,” said Wiggins.

Obtaining her visa and biometrics as well as navigating an international move was made even more difficult due to the changing restrictions on who could enter Denmark during the pandemic.

In addition to the challenges she faced during the pandemic, Wiggins also had to navigate some of the educational differences between the United States and Europe.

She found that her undergraduate education in the United States was much more practical in journalism than many other international students in her graduate courses.

Wiggins also reads much more frequently in her master’s program than she did during undergrad.

“We have so many readings, and you can’t get away with not doing any of the readings,” said Wiggins.

Wiggins also had a difficult time adjusting to the different grading scales in Denmark and Amsterdam.

In Amsterdam, the grading scale is from 1 to 10. 10 is considered perfect, and according to Wiggins, is impossible to achieve. A passing score for Amsterdam is a 5.5, with a great grade being an 8, and an amazing grade being a 9. 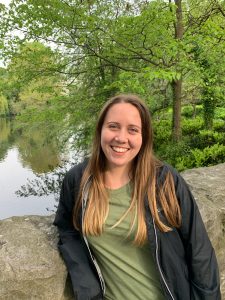 Now that Wiggins is settled into her second year in the master’s program, she is applying to several positions, but would like to stay in the journalism field.

In addition to applying for more positions, Wiggins is currently completing an internship in communication, working for a Dutch company called RNW Media.

“They work with journalists from restricted areas and help them learn the resources and tools they need to report on topics, as well as sensitive topics,” said Wiggins.

If she can’t find a journalism job initially, her plan is to start with an environmental non-government organization and freelance on the side.

Wiggins has thoroughly enjoyed her graduate studies so far and is excited for what the future holds. She advises aspiring journalists to write about topics they are interested in and encourages them to learn more about international journalism and educational programs.