A Conversation with Phil Drake

The Center for the Study of Free Enterprise, along side the Division of Academic Affairs at Western Carolina University is excited to welcome Phil Drake, software pioneer, angel investor, community leader, and founder of Drake Enterprises.

Drake will take the stage with Dr. Edward Lopez, Director of the Center for the Study of Free Enterprise for a conversation about his experience in entrepreneurship, investing, and the system of economic freedom that enabled his, and countless other success stories in America.

The latest installment of the University Distinguished Speaker Series, this one-night only event will take place in the Blue Ridge Conference center on Western Carolina University’s campus.

The event is free and open to the public. Registration is required.

About the Distinguished Speaker Series

Co-sponsored by the Center for the Study of Free Enterprise and the Division of Academic Affairs, the Distinguished Speaker Series is designed to bring unique perspectives in education, arts, music, politics and more. Attendees will have the opportunity to hear from some of the most influential voices today, and students may also earn DegreePlus credit from most events in the Distinguished Lecture Series.

All speaker events are free and open to the public.

Clink the button below to see all University Distinguished Speaker Series events for the 2018-19 season. 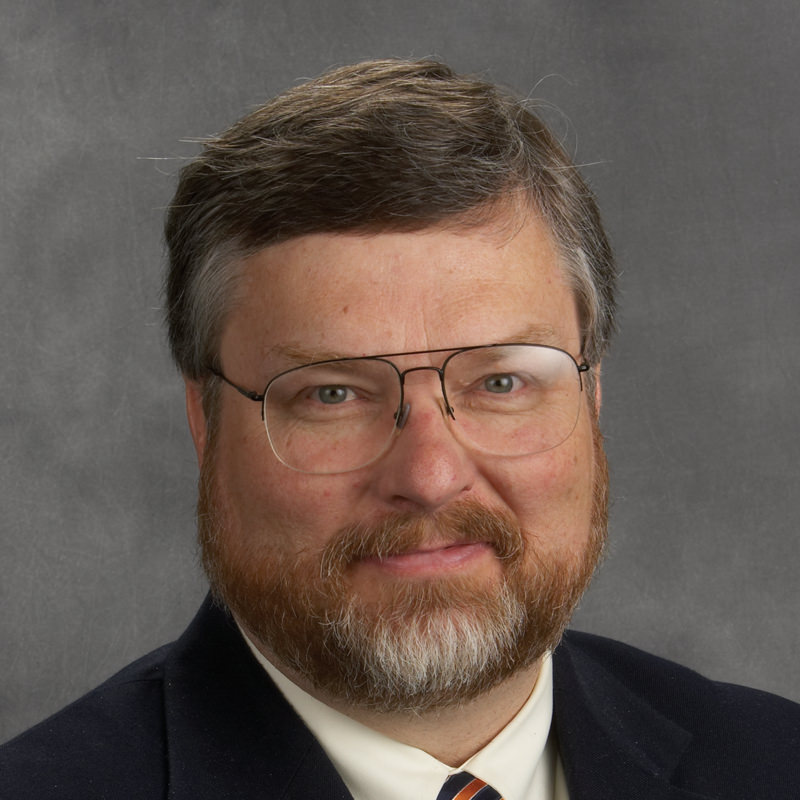 Phil Drake is a native of Franklin, NC.   He graduated from Franklin High School in 1969 as the class Valedictorian, and graduated from Davidson College with a BA in Mathematics in 1973.

He has been married to the former Sharon Johnson for 45 years.  They have three adult children and six grandchildren.

After teaching high school for three years, he entered the accounting arena and began developing Tax Software in 1977. His company now has over 900 people employed either full-time or part-time in Macon, Clay and Haywood counties of NC, in Nashville TN, in Pennsylvania, and New Hampshire.  Those businesses include accounting, retail, software, dining, theater, golf, printing, internet service, family entertainment, construction, and fiber optics.

Drake Enterprises has teamed with the Eastern Band of Cherokee Indians to build a fiber ring that connects the far western counties of North Carolina via a fiber backbone.

The software division of Drake serves over 55,000 tax preparers throughout the United States, and will electronically file 17 million federal tax returns and 14 million state returns this year.

Phil has served as a Minister of Music, has taught Sunday School for many years, served for one term on the WCU Board of Trustees, served on the Macon County School Board for three terms, and on the board of various for-profit and not-for-profit entities.  He currently serves on the Board of The National Christian Foundation.

He is an angel investor and has some wins and some losses.

He likes his work, and he loves spending time with his family. 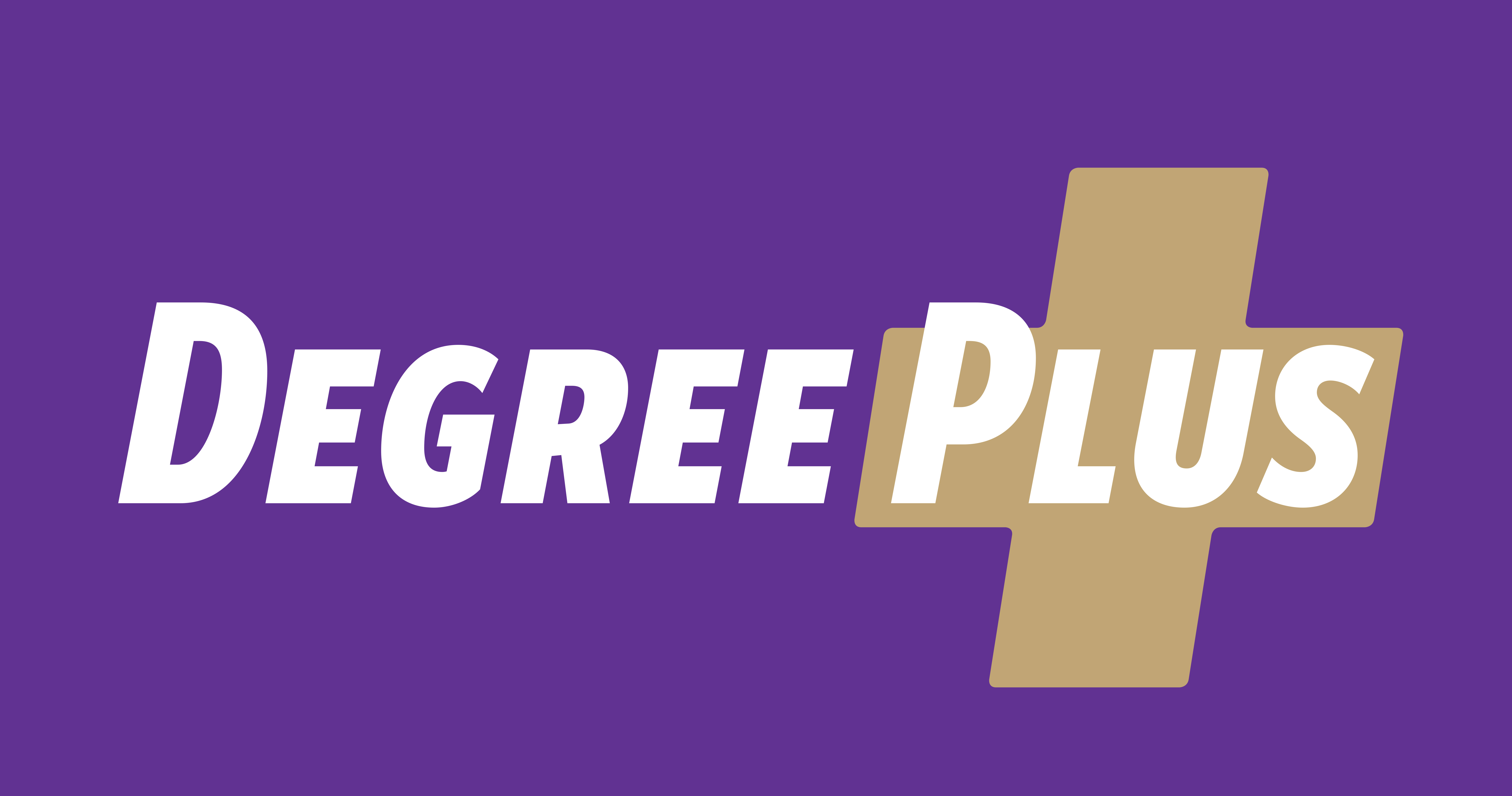