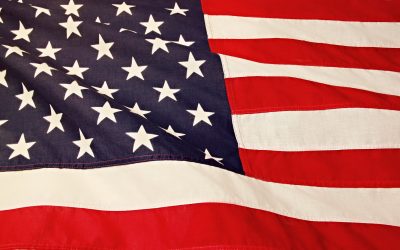 How resilient are the democratic institutions that protect American representative government? This issue brief follows the tradition of thought that treats voting as an expressive act, valued in its own right. As political emotions run seemingly ever-higher two decades into the twenty-first century,

END_OF_DOCUMENT_TOKEN_TO_BE_REPLACED 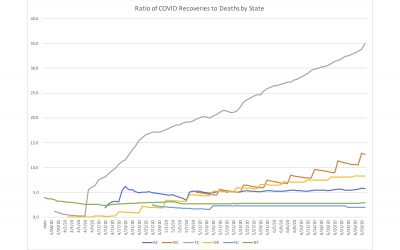 Hot-Zone States in April vs. June: Impact of Spiking Cases on Hospitalizations, Deaths, and Recoveries

This study compares five hot zone states from Round 1 (Massachusetts, Michigan, New Jersey, New York, and Pennsylvania) to five counterpart states in Round 2 (Arizona, Florida, Georgia, North Carolina, and Texas). In Round 1, cases surged for over a month beginning in April, and in the second round, cases began surging in early June. However, in Round 2 states the spikes in cases are not leading to similar spikes in hospitalizations or deaths as what occurred in Round 1. We find no correlation between deaths on any given day and lagged measures of cases. Instead, we find that daily deaths on a seven-day moving average are not increasing in Round 2 states, and if anything they are decreasing. Meanwhile hospitalizations are increasing in Round 2, but more gradually than they did in Round 1, and still remain at relatively low levels compared to Round 1 states

END_OF_DOCUMENT_TOKEN_TO_BE_REPLACED 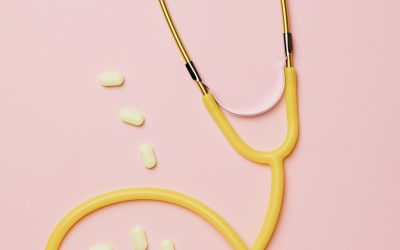 Registered nurses (RNs) are in the business of caring for people. While nurses are best known for providing care in hospitals, we also play other roles and work in other settings. Nurses care for people in their homes, primary care settings, health departments, schools, prisons, substance-use treatment centers, and psychiatric facilities. Licensed RNs may be educated at the associate or baccalaureate level, and they practice within a defined scope, which may vary by state. While nurses do fulfill medical orders, there is much more involved with the independent practice of nursing than most people likely realize. As the largest group of health care professionals, RNs bring a unique humanistic perspective and can play a critical role in combatting the opioid and addiction crisis in their communities, especially when they are practicing at their full scope of practice.

END_OF_DOCUMENT_TOKEN_TO_BE_REPLACED 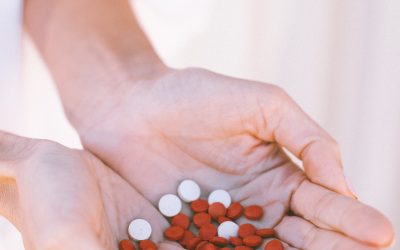 A Call for Empathy: Understanding the Neurobiology and Stigma of Addiction

The opioid epidemic was responsible for more than forty-seven thousand deaths in 2017. The impact this epidemic has had on the American people is significant and warrants our time and attention. To date, the impact of the opioid epidemic has only increased as punitive measures have been put in place without determining the root of the problem. Other measures aim to create empathy and understanding by exploring how addiction impacts the brain and how stigma contributes to an environment of use instead of one of healing. This issue brief explores the neurobiology of addiction to better understand the effect of drug use on the brain. We then discuss the ongoing argument over whether drug use is a choice or a brain disease. Unfortunately, stigma defines much of society’s response to drug addiction and perpetuates that addiction. Further educational efforts on the neurobiology of addiction can change how it is perceived, leading to less stigma, more empathy, and the healing of our communities.

END_OF_DOCUMENT_TOKEN_TO_BE_REPLACED 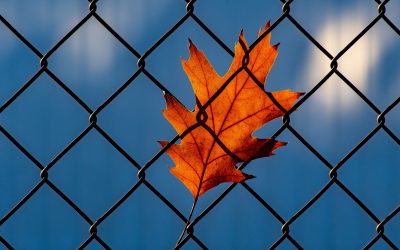 The Opioid Crisis in Western North Carolina: Opportunities for Adults in the Criminal Justice System

There is no end in sight to the opioid epidemic, and the majority of adults involved in the criminal justice system display symptoms consistent with a moderate to severe substance use disorder. The steadily rising number of fatal overdoses has prompted community leaders to develop a variety of programs to reduce the harm from opioid use. Pre-arrest diversion programs, for example, keep adults out of jail and connect them to treatment. Local detention centers, however, provide adults with few if any options to address substance use disorders. Local jurisdictions are sporadically adopting promising programs to prevent overdose, educate detainees held in detention facilities about current legislation, provide information about the availability of clean injection equipment, refer detainees to treatment, and link the jails to social services, but more needs to be done to take advantage of available opportunities to reduce opioid use among adults in the criminal justice system.

END_OF_DOCUMENT_TOKEN_TO_BE_REPLACED 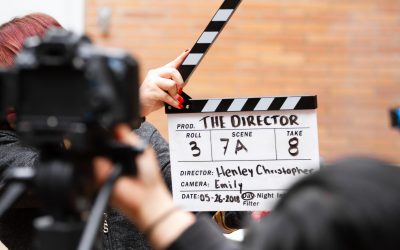 What Do Film Incentives Mean for the North Carolina Economy?

Since 2000, North Carolina has spent more than $400 million to subsidize movie production through grants and tax credits. Proponents of the subsidies argue that the expenses are offset by the economic development they generate; however, in recent years, several states have scaled back or ended their film-incentive programs because of concerns about cost and efficacy. This issue brief summarizes the existing research on the economic impact of film incentives as it relates to North Carolina.

END_OF_DOCUMENT_TOKEN_TO_BE_REPLACED 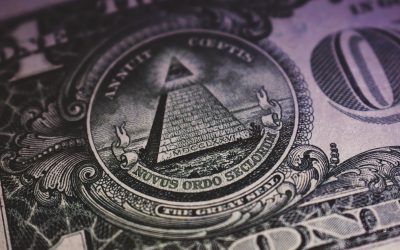 Economic Freedom, What Is It Good For?

Economists have debated the sources of human prosperity for centuries. This issue brief begins with the ideas of two of history’s top economists, Adam Smith and Karl Marx. In Smith’s view, prosperity happens when the economy is built on the principle of natural liberty. But according to Marx, capitalism will lead instead to inequality, revolution, and ultimately authoritarianism. Who was right?

END_OF_DOCUMENT_TOKEN_TO_BE_REPLACED 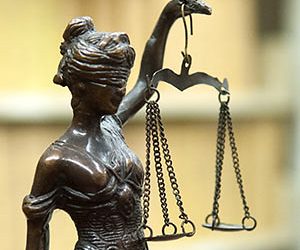 Independent and Accountable State Judges: Drawing Lessons from Past Attempts

In recent years, North Carolina has been looking closely at the manner of selecting its state judges. From switching to partisan elections in 2017, to debating the boundaries of judicial districts in 2018, and to defeating a constitutional amendment referendum on the 2018 ballot, Carolinians have been grappling with the best way to have judges who are independent of political influences but also answerable to the broader public.

END_OF_DOCUMENT_TOKEN_TO_BE_REPLACED 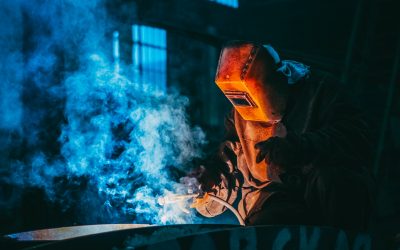 A Case for Free Trade in Labor

Immigration is one of the more controversial policy areas of our time, and economics research offers a lot to better understanding the effects of immigration. Economists generally agree that free trade in capital and goods tends to promote the welfare of all trading partners. Yet massive restrictions currently exist on the movement of labor across borders, and many countries are proposing even further restrictions. Numerous economic studies demonstrate that moving in the opposite direction—toward a free market in labor—would yield massive gains in productivity and overall human well-being.

About the Issue Briefs

The goal of CSFE Issue Briefs is to provide an accessible educational resource on important issues and fundamental concepts. CSFE Issue Briefs are well-grounded in sound scholarship, yet written in plain language for everyday readers. Hence the tagline: “Hard Research, Easy Reading.” CSFE distributes the series of issue briefs by email, social media, and its website.

All Issue Briefs are licensed under a Creative Commons Attribution Non-Commercial 4.0 International License.

This allows for the work itself, or adaptive or derivative works, to be republished by anyone, so long as CSFE is given an attribution and the republishing is for non-commercial uses. Issue Brief authors have attested that this material has not been previously published and does not qualify as self-plagiarism. Direct intellectual property inquiries to csfe@wcu.edu.