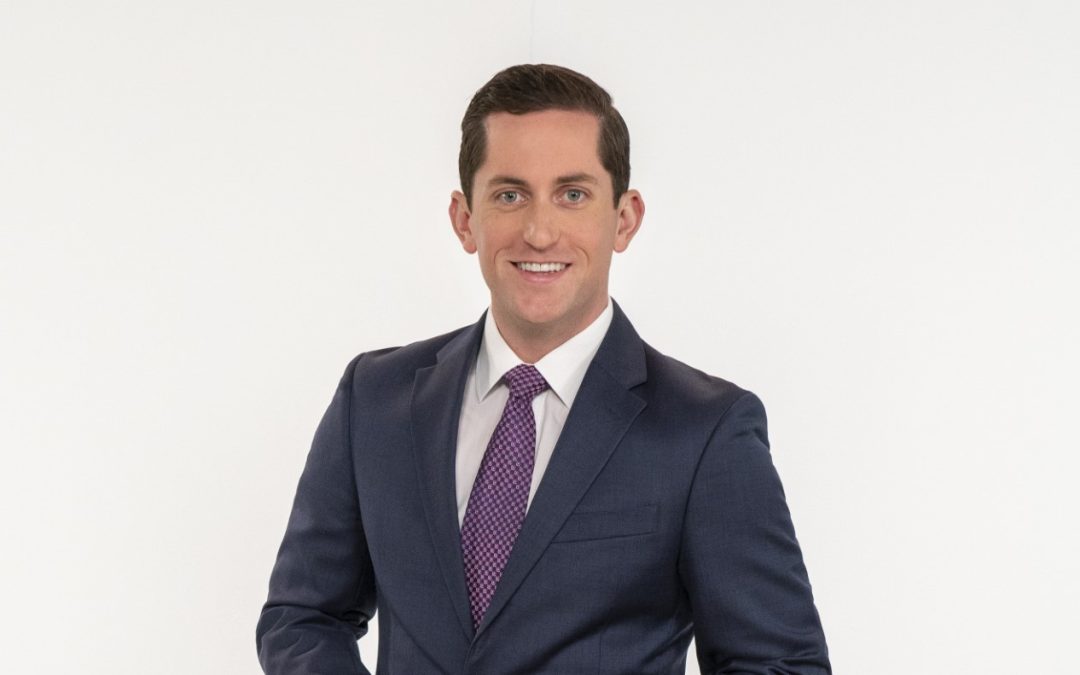 In the fall of 2016, Brandon Truitt graduated from Western Carolina University with two degrees, one in Communications with a concentration in Broadcast Journalism and the other in Political Science. He chose Communications based on the pursuit of a dream.

“I have always loved news. I watched it every morning as a kid. I love being up on current events and the talk of the day. Communications was my path forward to being able to pursue it,” said Truitt.

Truitt is now a reporter in Boston, Massachusetts, at WBZ-TV; a station owned and run by CBS News. In his career, he has covered Presidents, Vice-Presidents, hurricanes, stories that have worked their way up to the national level, and much more. However, Truitt claims his most significant success was finding his voice.

It’s “not how I sound, but the way I write. It has taken years, but it is finally paying off. I feel voice and perspective are crucial for good storytelling. I write completely differently than any of my coworkers, and you can say the same for each of us. We could cover the same story with the same set of facts, but how you tell it matters,” Truitt added.

Truitt credits much of this success to his time as a student at Western.

“I owe Western a lot. I made the most of my time there and am better for it. I suggest taking it all in, enjoying your college experience, and remembering the faces of those around you. You never know who you will need in the real world,” Truitt said.

Truitt also advises students to want what they pursue because life in this industry is not easy.

“The hours are long, holidays are nonexistent, and the pay is minimal. At least to start. Internships are important, but I think the first job works like grad school. Soak up the one to two years right after college. Make your mistakes during your first gig,” said Truitt.

Truitt also stresses the importance of being present online and networking; when these two are combined, it is even better.

“Everyone has a website. Active social media is critical. It has literally landed me a job. Connections are key,” said Truitt.

Moving forward, Truitt plans to expand his proficiency in storytelling. His job at WBZ-TV is not what he is used to, and it continually drives him to grow in new ways.