Ken Langone: Up Close and Personal

On Monday October 22, CSFE is hosting business icon and philanthropist Ken Langone as he visits WCU for the first time. Ken and I will do a fireside chat to discuss stories and ideas from his new memoir, I Love Capitalism: An American Story. I hope that people who attend, especially WCU’s students, will like it.

Ken’s new book tells his story of growing up poor in Long Island and rising to business success through hard work, good judgment, helping others, and especially being helped by others. In reading Ken’s book, I noticed he uses lots of F words. Sure, there are some F bombs along the way (it’s hard to tell a rough-and-tumble story without sprinkling some of those in). But the F words that stood out to me were other ones: 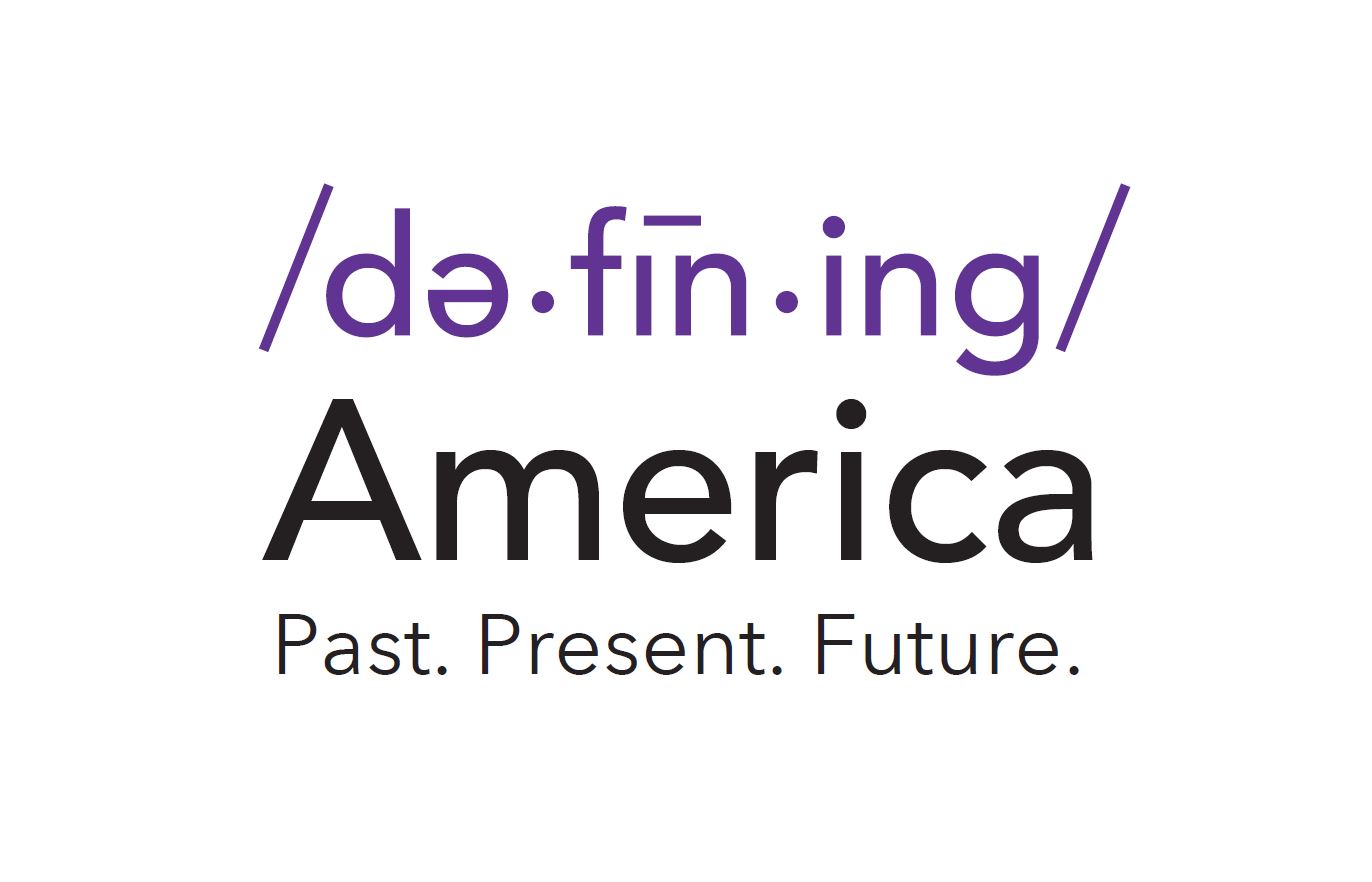 Why does Ken Langone love capitalism? Sure, because it allowed him to succeed, get rich, and become a major philanthropist. But also, maybe even more so, because it enables countless other success stories. “You want my philosophy in a nutshell?” Ken writes. “I want everybody to do well. The world is a lot more fun if we’re all rich instead of just some of us.”

As an egghead economist, I don’t see things exactly the same as Ken does. I wouldn’t say that I love capitalism. But as I wrote on this blog’s inaugural post, I do think that civil and economic freedom, as embodied in the system of free enterprise, provides the best sets of rules for channeling individuals’ pursuit of their own well being toward social betterment. Each of us has our own definitions of success — our own pictures of what makes a good life. What unites us is freedom. Freedom is what fundamentally allows us to flourish as individuals and to progress as societies. This point lies at the very heart of CSFE’s mission.

There couldn’t be a better time for Ken’s first visit to WCU. This year’s campus theme is “Defining America” — just browse the campus theme website for a few minutes, and look at the enormous variety of activities, projects, and events that tie into the campus theme. WCU is an incredibly vibrant place! I can’t think of a better time to hear from Ken Langone’s incredibly vibrant voice, and I’m both delighted and proud that CSFE is hosting his fireside chat. Please think about attending. You can register on our event page at Langone.wcu.edu.

Thank you, and let me know if you have any thoughts on this post. You can reach me any time at ejlopez@wcu.edu.