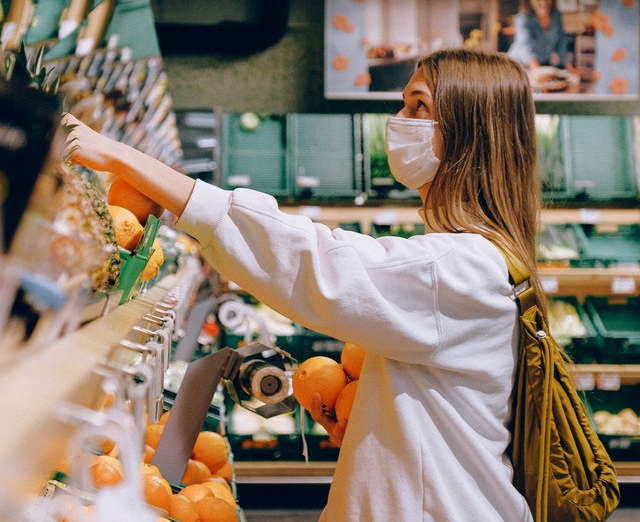 WalletHub released the latest edition of its 50-state ranking on restrictive COVID-19 policies. Many of the variables used in the study are heavily controversial in public discourse, including masking and school opening. Each of the many variables the authors cram into this index are also assigned relative weights according to the authors’ judgments of importance. So, at the end of the day, it’s not entirely clear what North Carolina’s score of 29.44 really means, and how much of that is picking up what the authors think is important.

That being said, it’s noteworthy that North Carolina’s ranking on this metric has steadily declined, from a ranking in the mid-20s in early May to 45 out of the 50 states in this week’s report. The index is downgrading North Carolina for delaying Phase 3 and for other suppression measures. Again, these issues are debatable. What may look to one person like an appropriately strong response to fighting the virus may instead appear to another person as too blunt and overreaching a response. The WalletHub ranking is just one piece of information in this public discussion.

More broadly, we hope that the policy is based on the best evidence available. According to DHHS data, the case trends in recent days may be showing early signs of the beginning of a slow down in case numbers. As I wrote here on June 5, in North Carolina confirmed case numbers routinely cycle each week between peaks on Saturdays and troughs around Tuesdays. This has been the pattern with a bit of variation every week going back to early May. Every Saturday starting May 16, North Carolina set new daily highs for case numbers, and continued doing so for 10 weeks in a row!

Until today. With 2,097 new confirmed cases, the number fell several hundred cases short of the state’s record daily high. Today’s number is about the same as we had over three weeks ago on July 3 with 2,099 cases. And the seven-day moving average of daily cases is almost flat for the past two weeks and some change going back to about July 9. Let’s hope these numbers are the early signs of a slow down in the pandemic.