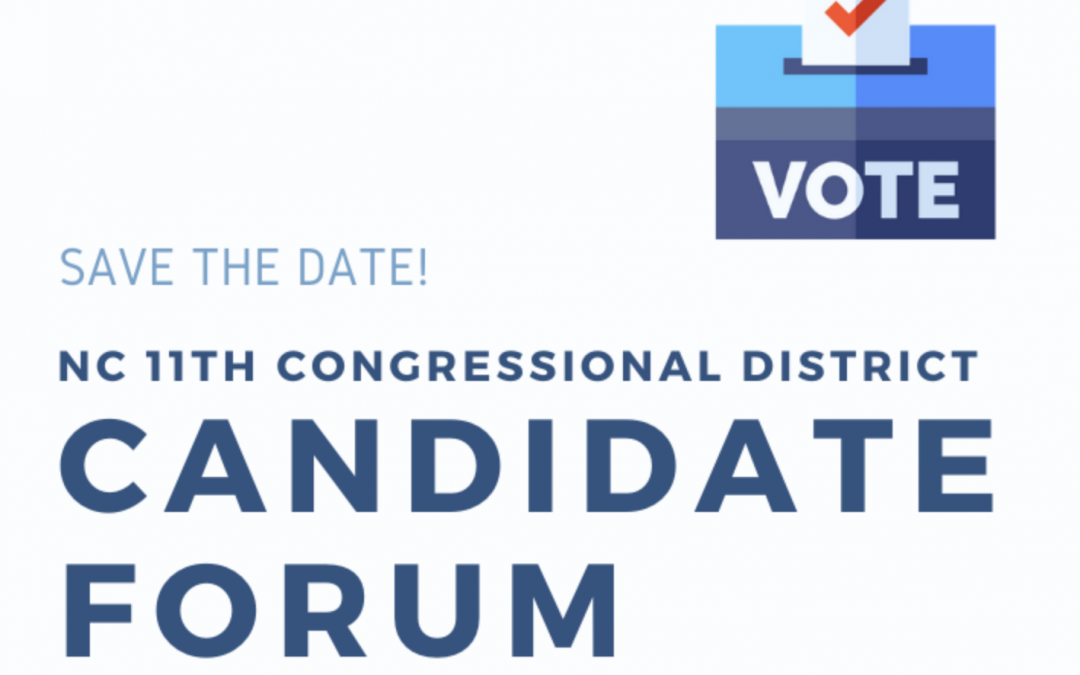 Center for the Study of Free Enterprise Director Edward Lopez and political science and public affairs department chair Chris Cooper are slated as panelists on the second of two scheduled forums in which candidates for the NC Congressional District 11 seat will debate regional topics.

Republican Madison Cawthorn and Democrat Moe Davis, candidates for the North Carolina congressional seat left vacant by White House Chief of Staff Mark Meadows, have both agreed to appear at a two-day joint forum hosted by three of the district’s largest media outlets.

On the evenings of Friday, Sept. 4, and Saturday, Sept. 5, candidates will join moderator Cory Vaillancourt and a diverse panel of guests for “Best in the West: North Carolina’s 11th Congressional District forum.”

The second event, to be held at Western Carolina University in Cullowhee at 7:30 p.m. Sept. 5, will include WCU political science and public affairs department chair Chris Cooper, WCU professor of economics and director of WCU’s Center for the Study of Free Enterprise Edward Lopez and Principal Chief Richard G. Sneed, Eastern Band of Cherokee Indians. Topics will include rural issues, native issues, and education.

Due to venue capacity limits currently in place, events will not be open to the public but will be live-streamed.  Instructions on how to watch will be published in the coming days.