Which political party is better for the economy? 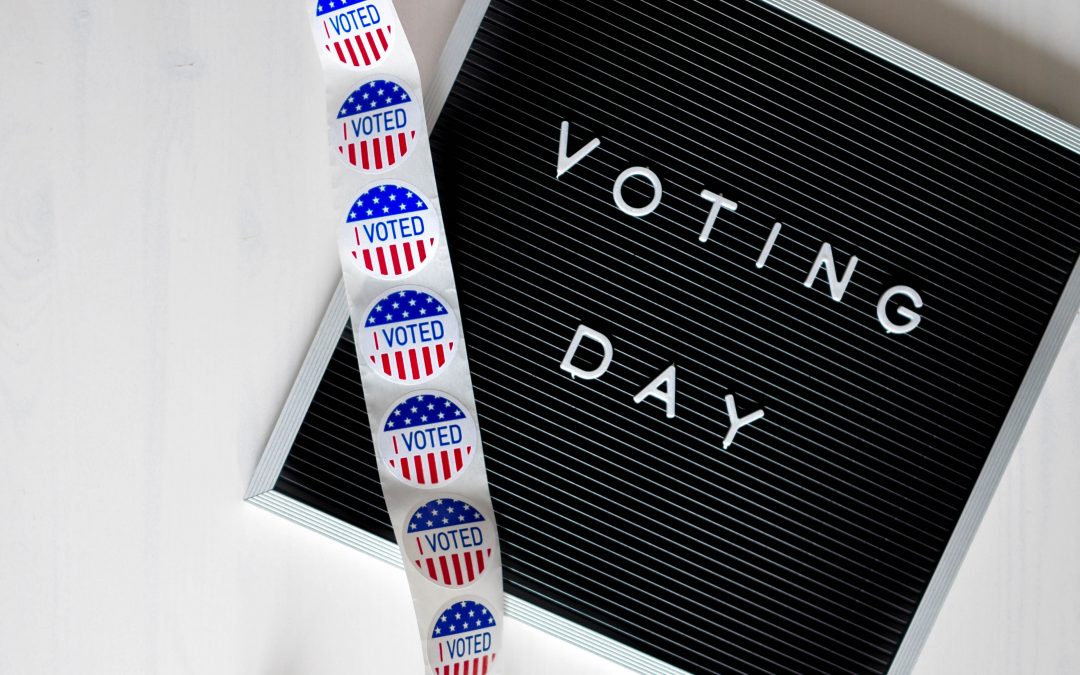 Which political party is better for the economy? Well, from a social science perspective that’s not exactly the right question. But WalletHub asked the question and posted this feature article on the effects of different political parties on stock prices, jobs, growth, and more. In the “Ask the Experts” segment, they sent me four questions and I provided the below responses. The whole feature is recommended, including the responses of 12 other experts who gave responses. Please let me know your thoughts.

Do you think Biden or Trump has the best plan to promote future economic growth?

I think both sides have an obvious interest in overstating the benefits of their respective economic plans. What we must go by is their actual policies once in office. If Trump wins, we can largely expect more of the same, although intending to cement his legacy as opposed to his first term’s eye toward reelection. International trade will slow, but domestic markets will be loosened further. It is a good thing we’re a big country. On the other hand, if Biden wins, we can expect a push toward more tax-and-spend redistribution, as well as a ramping up of economic regulation toward its Obama-era levels. Trade wars will linger but not escalate. In either case, whether Trump or Biden is the next president, he needs to be better prepared for economic shocks that come along—weather, pandemics, geopolitical conflict, asteroids, whatever—or at least give the appearance of being better prepared. And just as important, he needs to avoid making the presidency itself a source of economic shocks. I.e. first do not harm.

Do you believe the Federal government is getting worse or getting better at promoting economic growth, irrespective of party control? Why?

I think we are getting better with our top-down policy instruments. The Fed has been effective at avoiding inflation, and that is despite the tripling of the monetary base following the Great Recession. Turns out, paying interest on excess reserves has become an effective stabilizing force. But promoting growth is a different story. Here we are pushing on strings, not tugging on reins. I think the federal government needs to do a much better job of recognizing and facilitating bottom-up sources of economic growth. In so many places around the country, small businesses and entrepreneurs are being held back by arbitrary rules and unfair advantages to the big guys. Much of that is there because of federal government tinkering of various sorts, and there is a lot of anti-growth meddling at local levels. A president who can lead the nation to scrutinize these unfair obstacles that limit bottom-up growth will make the federal government do better.

In your opinion, will Joe Biden or Donald Trump be better for the economy?

Every president has been a mixed bag on the economy, and this won’t change after the election. If Trump wins, the continued push for deregulation will strengthen markets and build foundations for long-term growth. But the trade wars, Trump’s divisive rhetoric, and his economic favoritism will all close off growth opportunities. If Biden wins, the pressure for higher taxes and redistribution will slow growth, but de-escalating trade wars will revive opportunities abroad. I think it comes down to who would end up surprising us more in veering from their expected course. It could also depend on who would react better to surprises, i.e. shocks that come his way. As me again in a year.

In your opinion, who was the best president in the post-war period?

Presidents get too much blame during downturns and take too much credit for economic booms. But such is the way of things. As a matter of personal preference, I think Bill Clinton did the best relative to expectations coming in. Yet some of his biggest moves—cutting capital gains tax rates, welfare reform—were due to pressure from the Republican Congress. Again, divided government seems to matter. Also, some of Clinton’s most ambitious projects that would have been anti-growth—nationalized health care, much higher income tax rates—weren’t accomplished, so in a sense, his historical record dodged a bullet on those items. Clinton also got lucky, perhaps luckier than most presidents, because the economy happened to be transforming in some highly productive directions during the 1990s, so he had a nice overall wave to ride.