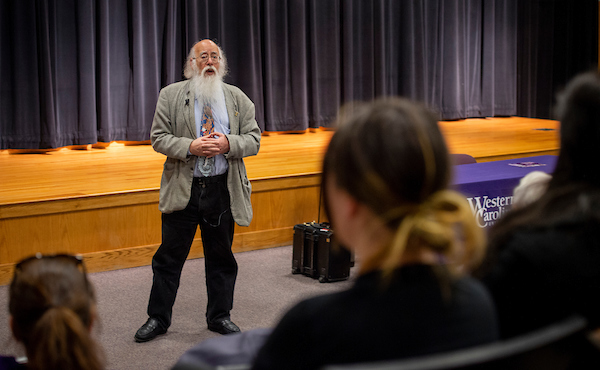 At CSFE, our mission is to study the role of free enterprise in a flourishing society. Political institutions often take center stage in the analysis. Political institutions act like vital social infrastructure on which people build their lives. Elections provide for peaceful transition of power. The division of government into co-equal branches provides checks and balances against abuse of power. Courts uphold regulations and enforce rights to person, property, contract, and economic opportunity in general. All this and more depend on sound political institutions, which promote a more predictable social climate for people to pursue their plans and projects and over time thrive. When political institutions work well, people enjoy freedom and prosperity. Over the generations and centuries, this has been a major theme in the unfolding American story.

Yet political institutions don’t come free. They are high maintenance, always needing to be monitored, enforced, and strengthened in their defenses. As the founding sentiment goes, eternal vigilance is their price. And sure enough, the first two decades of this century have tested our political institutions mightily, first with the war on terror, then the Great Recession, occupy and tea party movements, polarization,  populism, racial and gender injustice, foreign interference, information conspiracy, and now a global pandemic. All of this gathers to a point in this historic general election. In the heat of the moment, we at CSFE invite you to pause and give democracy a check-up. How are American political institutions doing these days?

Our latest CSFE Issue Brief is written by Loren Lomasky, a University of Virginia philosopher who has spent his career teaching and writing at the intersection of politics, ethics, and human flourishing. I first met Professor Lomasky over 15 years ago at a conference on education. We became friends and have stayed in touch, so in 2018 before the midterm elections I invited Loren to come to WCU for a public talk on the current state of democracy. Before his visit, Loren gathered his remarks into about 3,500 words, and we are now happy to make it available for our readers to ponder.