Free Enterprise and the Importance of Social Cooperation 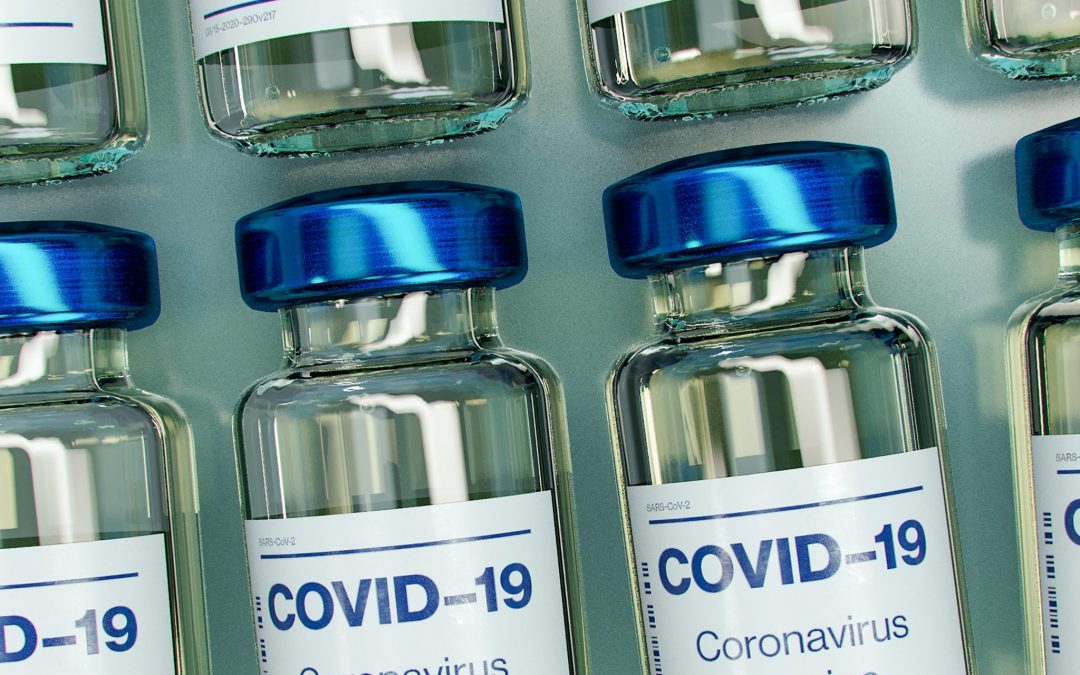 This week, I had a short essay published under the title, “I, Vaccine: How to Appreciate the Beautifully Simple“. In the short piece, I recognize that vaccines are public goods in production and consumption, but mostly I draw attention to the role of globalized markets in vaccine distribution. We can all hope that the vaccines continue to bring success to the battle against the virus. Here at CSFE, we also see the principles of free enterprise at work behind the scenes, helping that story to be the success we all want. In the short essay, I reference a Wall Street Journal article describing the first shipments of Pfizer’s vaccine.

The distribution has been widely described as the biggest mobilization since World War II. Bravo!, I say. We need some awe-inspiring words to befit this marvelous spectacle.

And yet, the vaccine itself is a relatively simple compound. It consists of Pfizer’s modified mRNA plus seven inactive ingredients as common as table sugar. The mRNA itself stands as an unprecedented achievement. Yet the compound is ordinary, even elegantly so. And it will save millions. What beauty in the simple!

For many, this facet of the story evokes the classic essay with the curious title, “I, Pencil: My Family Tree as Told to Leonard Reed”. Originally published in 1958, this essay skillfully describes the materials that comprise an ordinary pencil, and the far reaches of the world whence those materials source. It also artfully describes the innumerable people around the world whose daily work contributes crucially to putting ordinary items such as pencils on nearby stores’ shelves.

That’s exactly how the WSJ describes the Pfizer mobilization. The vaccine must arrive at the right time in the right condition at thousands of locations around the country. And the efforts of myriad numbers of people from faraway places contribute to the mobilization. When you start to think about it, the amount of human coordination being achieved is astounding. It makes my son and me want to ask: Who designed such a marvelous plan? Who deserves credit for taking charge of this? The surprising answer that comes to us from the pencil is: no one!

This is a time-tested idea in economics, that global trade at market prices carries salutary side benefits, one of which is a ready-made system for distributing the vaccine. CSFE is a university center, and I always stress that our content must be well-grounded in research, specifically research that is scrutinized by other scholars in the respective academic disciplines. Free enterprise principles are not about being pro-business or anti-government, and they’re certainly not about partisan politics or culture wars. There is a centuries-old lineage of well-respected thinkers helping to understand the connections and limitations between economic freedom and social betterment. My one-time mentor and co-author, Peter Boettke, is among those thinkers. In his essay from January 2020, “Four pillars of Economic Understanding,” Pete does a wonderful job connecting the hard and analytic side of economic reasoning with the nuanced and aesthetic side of economic thinking. Sound economics is about understanding “the importance of social cooperation among distant and disparate people, rather than the ruthless competitive nature of market society. Yes, market competition is unrelenting and valuable. But the by-product isn’t just the delivery of goods and services at least cost, but also the network of social relationships and bonds of cooperation that are formed even among strangers.”

We wish you and your networks very happy holidays and a prosperous new year.