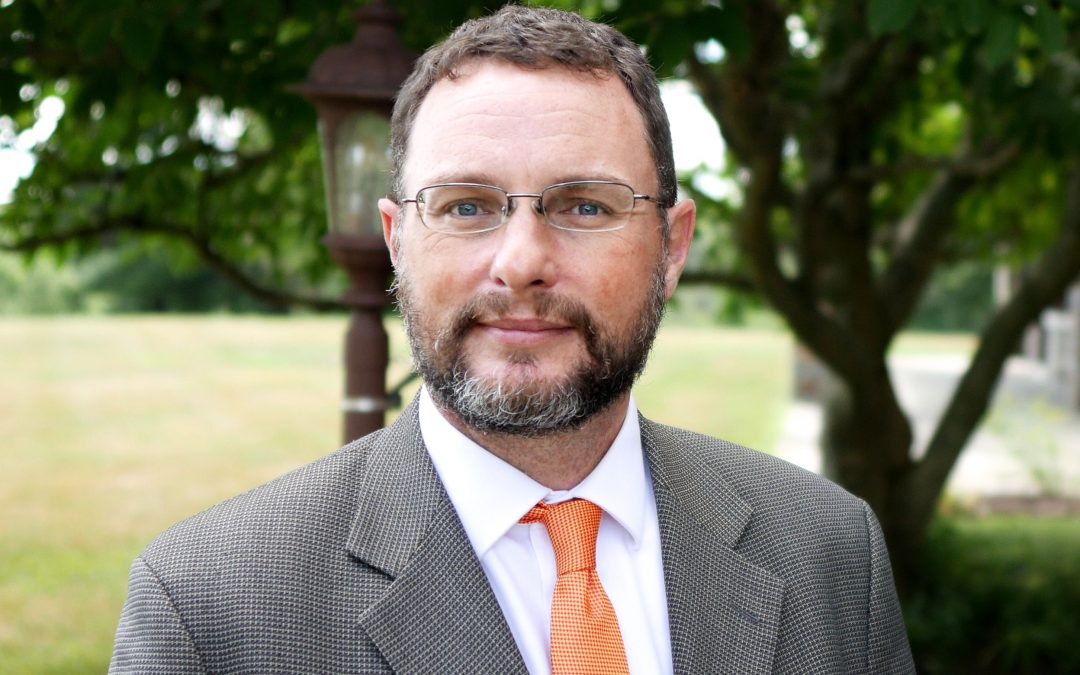 Last year, we began our spotlight series on our 2020-21 Faculty Affiliates, and continuing with this series, today we would like to highlight Dr. Stephen Miller.

Stephen is the Adams Bibby Chair of Free Enterprise in the Manuel H. Johnson Center for Political Economy at Troy University. Before joining Troy, Stephen was on the economics faculty at Western for eight years, and he served as director of SACS re-accreditation, before taking his current position at Troy. His current research focuses on the economics of politics and individual beliefs and has been published in several academic journals, including Public Choice, Intelligence, Critical Review, and Public Opinion Quarterly.

In the summer of 2020, Steve teamed up with CSFE Director Edward Lopez and CSFE Advisory Board member Craig Richardson, to publish this CSFE Issue Brief, finding that positive cases did not portend hospitalizations and deaths in the July surge as they did during the April surge. The trio has now turned their focus on how different regions of the US handled the late 2020 surge, which was far greater in magnitude than either of the earlier surges.

There is an ongoing conversation about the causes and consequences of the winter surge and how it differed from what came before. Stephen’s research focuses on measuring the data and then providing feedback on public health measures and implications for public health policy.

“Focusing on public health measures that do not have anything to do with vaccines or treatments, those seem to, at best, be something that can work in a very short-term delay of a wave,” said Stephen, continuing, “What I would say now is that it [non-pharmaceutical intervention] doesn’t seem to be capable of overcoming that very big seasonal pattern.”

Public health measures across the country during the times of peak cases, hospitalizations and deaths were imperative to slowing the spread and getting through the peak, but not all of those were created equal for everyone in the U.S.

“There’s also a very disparate impact in terms in terms of these policies. I have the kind of job where I can do a lot of work over Zoom, but for some people to make money, to do their job at all, that’s not an option. There’s also just a disparate impact in terms of the virus itself,” Stephen said, continuing, “Not everybody can be in a large home. Some people are confined to pretty close quarters. Some people live in areas where the buildings are very old and not very well maintained, so maybe ventilation is poor. There is a lot of deeper inequality than just what we think of in terms of income shares or even intergenerational mobility, whether you earn more than your parents. There’s something deeper there in terms of the access that people have.”

We are so excited to continue to work alongside Stephen with his research and we look forward to following along as his research progresses. As the semester continues, their updated Issue Brief will be published and be presenting this research at the Association of Private Enterprise Application Meeting while Stephen also continues on with his other research on rent-seeking and inequality.

Thank you, Dr. Stephen Miller for being a valuable part of the CSFE community.