When Technology Meets the Outdoors (classroom) 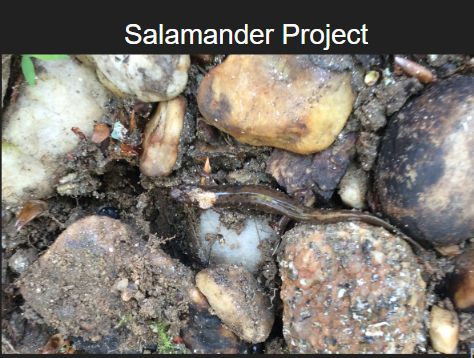 Infusing technology into teaching and learning has become a daily component in Austin Hedden’s Science classes at Hayesville High School.  A former graduate of Western Carolina University (Middle Grades Education- math and science) and more recently, Clemson University (MAEd- Teaching and Learning- STEAM Education), Austin strives to create an authentic 21st century classroom experience for his students.  As a teacher of Earth & Environmental Science and Physical Science, the creativity and innovation possibilities are endless.  Austin uses a wide variety of technologies including his iPad that he often teaches from using splashtop which allows him to be more mobile within the classroom to monitor and support his students.  He also teaches from a Promethen Board which allows for digitized and interactive lessons.  His classroom is equipped with a 3d printer, and each student has a Chromebook to use.

Simply having a lot of technology to work with in a classroom can at times be more overwhelming than useful if not approached strategically.  There is where Austin shines, as he plans activities that engage his students in inquiry-based learning.  He wants his students to see the technology that they have as a tool to research and to develop skills.  Recently, his students completed a project where they researched the temperature history of Hayesville, NC over the past 50 years.  This is something that would have been very challenging without the help of technology.  Students charted and graphed their data using Google Sheets and then made presentations with their findings using Google Slides.  The entire project was paperless, and students were able to have all of their artifacts within a single shareable folder. 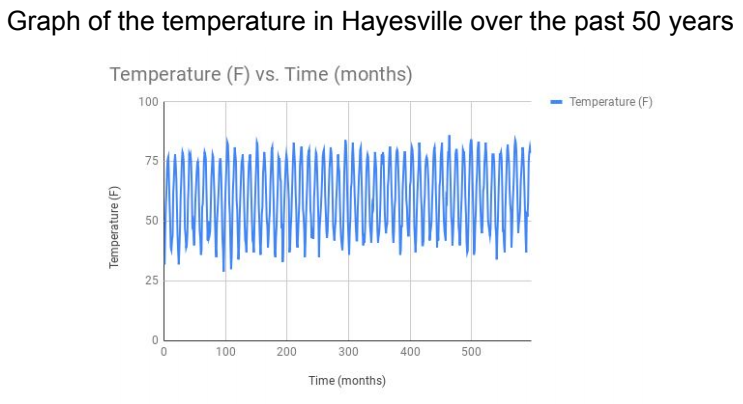 Chart that shows where students tracked the temperature in Hayesville for the past 50 years and could see a slight correlation with an increase in temperature over time. Even with the change being slight the students were able to see the temperature trending upwards.

As a part of Austin’s masters degree, he had his students work on “problem scenarios”, which had them research a topic, use critical thinking skills, and apply what they were learning.  Austin said that “with this type of guided inquiry, the students could just take it and run”.  He said “his mind was blown during this process”, especially as the focus was critical thinking and research, instead of simply searching for “the right answer”.

Austin has also used technology within his class to help meet the various needs and abilities of his students.  For example, he provides copies of lectures on google classroom at the beginning of a lesson so that students can focus on the content instead of spelling or lesser important skills that can often get in the way of learning.  As a visual tool, he has used his 3d printer to create scale models of planets, and 3d- Bohr Models to help students to better understand atoms.  Austin says that “3d printing helps open up minds when students can actually see physical models.”

This past year, Austin’s students completed a study on Salamanders, where tech tools helped make the “outside classroom” come to life. Students used Labquest2, which is a data collecting device (mini computer), that has the capability of taking various measurements using attachable probes.  Using this tool, students collected and analyzed moisture content, temperatures, and GPS coordinates.  Samples of some of his students work from this project can be seen below. 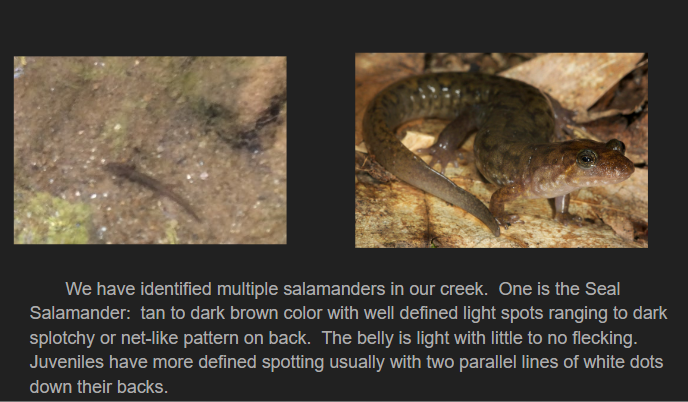 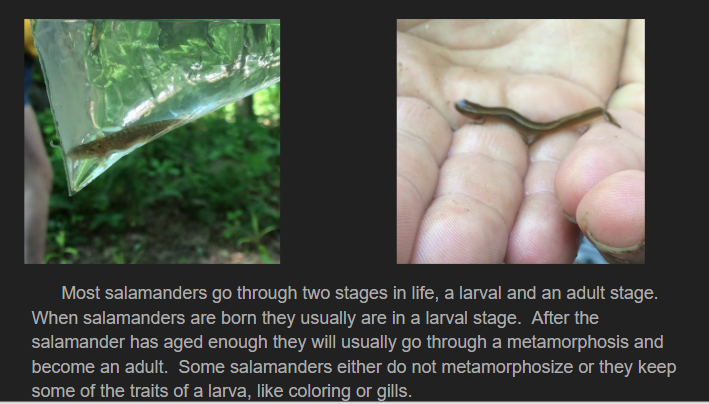 From 3d- scale models to outside classroom experiences, Austin is making sure that his students are building critical 21st century skills while engaging in meaningful and relevant science related activities.  He says that it is important to “not be afraid of technology, and don’t be afraid to let students figure out technology”.  He also stressed the potential when “teachers give up the control sometimes, and let the students take the reins”.