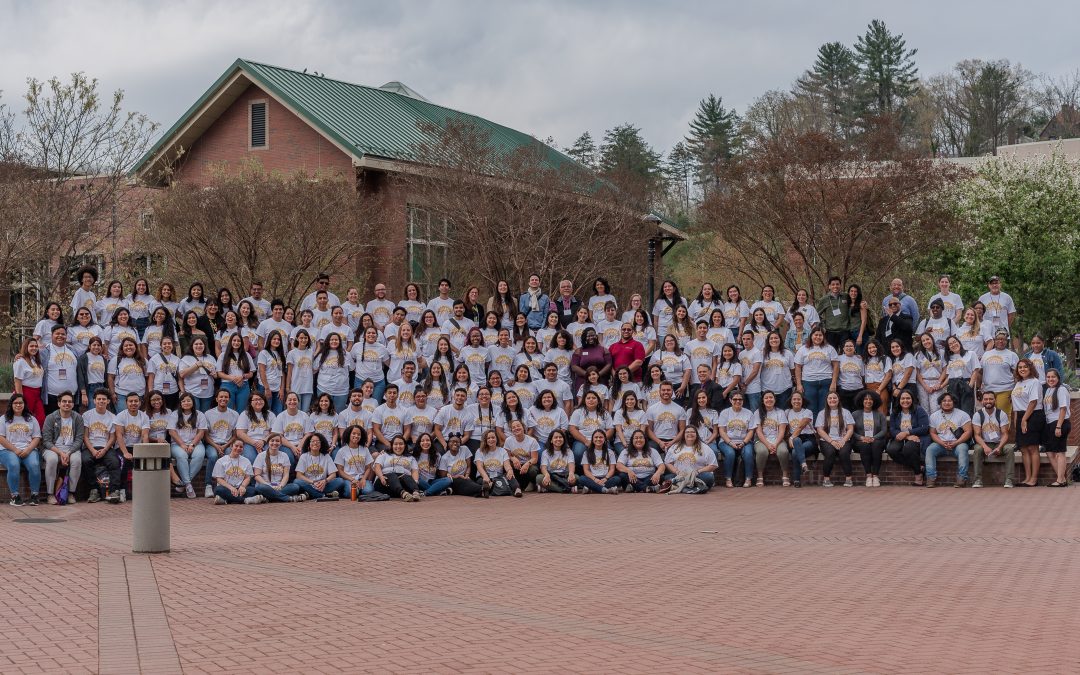 If there is one word that has kept cropping up during discussions about diversity in recent years, it is empowerment. It remains practically untranslatable in any language other than English, but the idea it conveys, placing the word “power” in the central position, refers to older ideas rooted in activist and philosophical movements from around the world, such as liberation, emancipation, independence, mobilization, and participation.

To understand what empowerment really means and what issues and dynamics lie behind a term which is much richer and more complex than one might first think, we need to take a look at the genealogy, definitions, evolution and critics of this concept.

Recognizing oneself and being recognized in an active community

In her book The Empowerment Tradition in American Social Work (1994), social work historian Barbara Simon traces the idea of ​​empowerment back to the 1890s, and the birth of the “first wave” of feminism; and with the huge waves of immigration that followed the end of the American Civil War, the beginnings of what would go on to become the Black Power movement.

Citizens who were excluded from the rest of society began developing ideas about emancipation that combined two statements, which they addressed to society as a whole: 1/ We are a community, and as such, we represent a source of energy that can take action and 2/ We will use this power to gain access to our rights.

Don’t liberate me, I’m doing it for myself

The foundations of empowerment are right there: with strength in numbers and the feeling of belonging to a community, those who are excluded break out from the isolation they have endured; and through their collective action, driven by leaders they have chosen themselves, are determined to take control of their lives without waiting for the powers that be to deign to liberate them however they see fit, according to their methods and agenda.

This vision is summarized in a famous slogan from the 1960-1970’s women’s liberation movement: “Don’t liberate me, I’m doing it for myself!”.

Discover all the posts from the SL-SLC Blog!